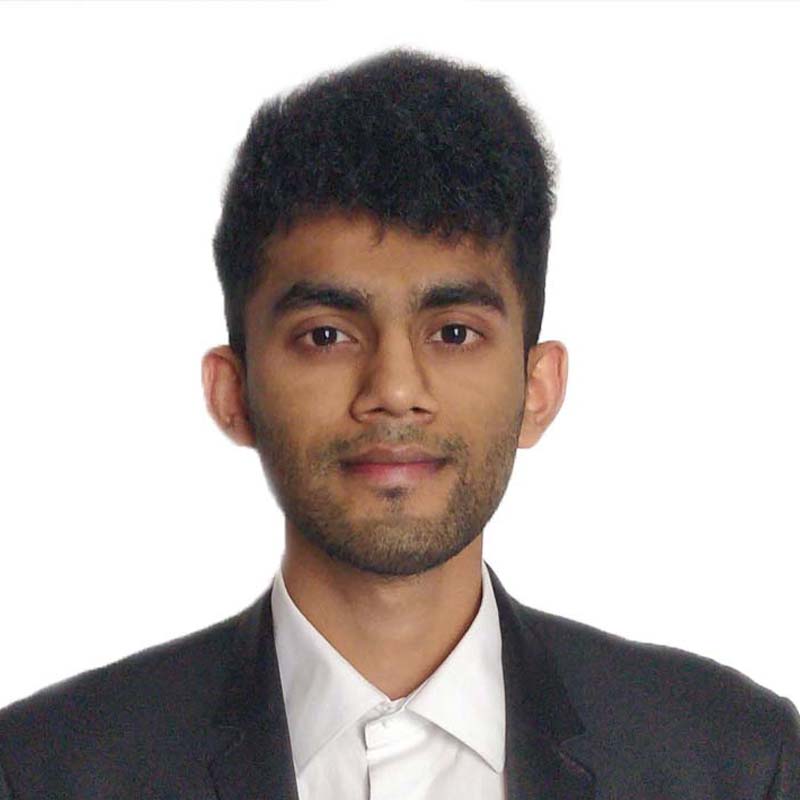 No matter where you’re from, your dreams are valid.
Lupita Nyong’o

Maulik Mehta is a Venture Associate at Arc Ventures. He joined the firm as a summer intern in 2019 and eventually moved into a full-time role after graduation.

Before his work at Arc, Maulik was an Associate at Mumbai Angels Ventures, India’s most renowned angel investing network. He also gained operational experience at Azuro, a property management startup that later got acquired by India’s largest real estate brokerage company.

Maulik holds a Masters in Finance from Fordham University, where he was the Founding President of the Venture Capital and Private Equity Club and received the Graduate Student Leadership award. On weekends, you can spot Maulik at Smithfield Hall NYC, showcasing his support for Roger Federer and his boyhood soccer club – Manchester United.